Revealed in a visionary experience when Düdjom Lingpa was twenty-seven years old, The Enlightened View of Samantabhadra is a teaching that manifests as an extensive dialogue between a group of bodisatvas and Samantabhadra, manifested as the Lake-born Vajra. The set of answers to short questions from the disciples, ranging over some crucial aspects of the Dzogchen practice, goes much beyond a mere description of the path to liberation.
Although the advise offered in ‘The Enlightened View of Samantabhadra’ describe the complete path to illumination, the everyday language of the dialogue and the directness of the advices makes us dive into the view of Düdjom Lingpa. The clear explanations on deep subjects and the precise definitions of Dzogchen terms dissipate wrong views and deepen the trust in this pinnacle of the Dharma.

It is a prerequisite to have watched, prior to it, the first part of the retreat (here is the playlist), as well as this initiation with Garchen Rinpoche.

In addition, you should be familiar with the foundational teachings and practices of shamatha, the four applications of mindfulness, and the four immeasurables, and relative and ultimate bodhicitta.
This retreat will also be consecutively translated into Portuguese.

The retreat will be streamed via Zoom and YouTube, in a closed network for those who are registered.
Your early registration greatly benefits our organizational process!
Your registration and participation does not depend upon financial contribution. As a reference, we suggest the amount of USD 270.
Your donation will support directly the activities of Lama Alan Wallace and the maintenance of the network of CEBB retreat centers. Traditionally, the activites of the Dharma are sustained by the practice of generosity, which has made possible the continuity of the teachings since the times of Buddha himself.
For registration and contributions from outside of Brazil, please donate here (via Paypal).

Alan Wallace is a prominent voice in the emerging discussion between contemporary Buddhist thinkers and scientists who question the materialist presumptions of their 20th-century paradigms. He left his college studies in 1971 and moved to Dharamsala, India to study Tibetan Buddhism, medicine and language. He was ordained by H.H. the Dalai Lama, and over fourteen years as a monk he studied with and translated for several of the generation’s greatest lamas. In 1984 he resumed his Western education at Amherst College where he studied physics and the philosophy of science. He then applied that background to his PhD research at Stanford on the interface between Buddhism and Western science and philosophy. Since 1987 he has been a frequent translator and contributor to meetings between the Dalai Lama and prominent scientists, and he has written and translated more than 40 books. Along with his scholarly work, Alan is regarded as one of the West’s preeminent meditation teachers and retreat guides. He is the founder and director of the Santa Barbara Institute for Consciousness Studies and is the motivating force behind the develop of the Center for Contemplative Research. For more, visit https://centerforcontemplativeresearch.org/ , https://sbinstitute.com/ and alanwallace.org
For any question, please email eventos@cebb.org.br
Or call +55 51 99799 8184 (Mon-Fri 1-6 PM, UTC-3) 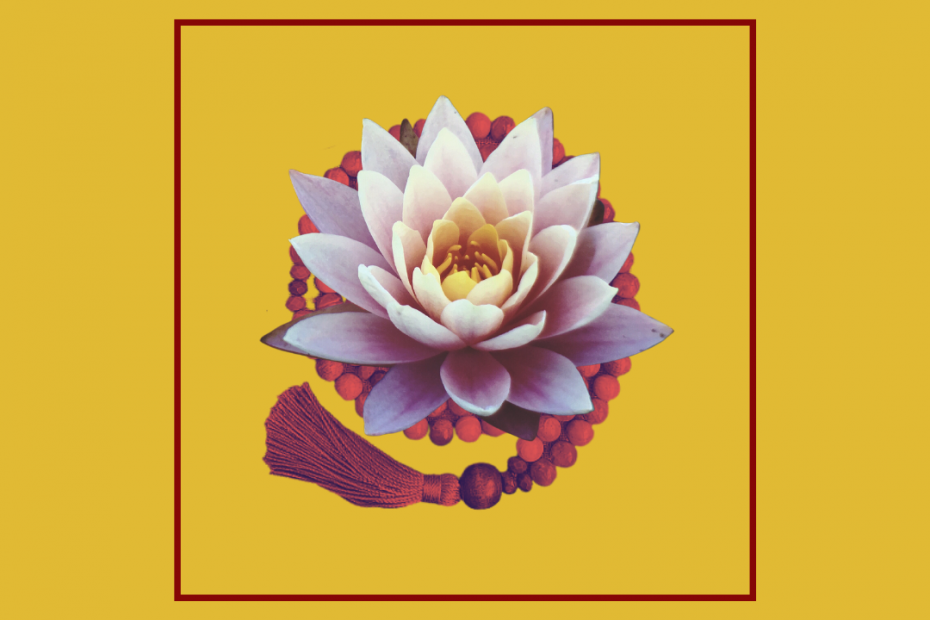 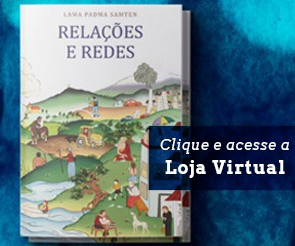 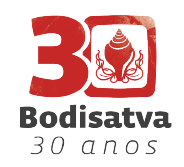